For an entertainer who has been recording in several languages for almost 70 years, Petula Clark's discography consists of thousands of recordings. The original recordings can be found on shellac as 78 RPM singles, on vinyl as 45 RPM singles, EPs (extended play singles, generally consisting of 4 songs and often featuring collectable picture sleeve covers) LPs (long playing 33 RPM recordings, the earliest recordings of which are 10" in diameter rather than the traditional 12") and CDs. 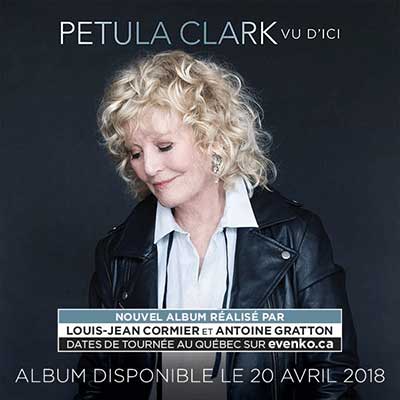 A word of advice for the novice collector by Daniel Bédard:

Begin your CD collection with the essentials:
All of the Sanctuary releases.
Some of these releases are still available on Amazon.com or Amazon.co.uk. Beginning in 2000, Sanctuary began releasing all of Petula's Pye/Warner Brothers material, complete with alternate tracks and superior liner notes. Most of them have 2 full albums onto one CD.
The French Anthologies
Volumes 1-9 which cover all of Petula French Vogue releases from 1958 to 1972. All the French songs from those years are there, no exceptions.
The International Collection
Contains all of Petula's Italian, German and Spanish recordings--a box set from Bear Family 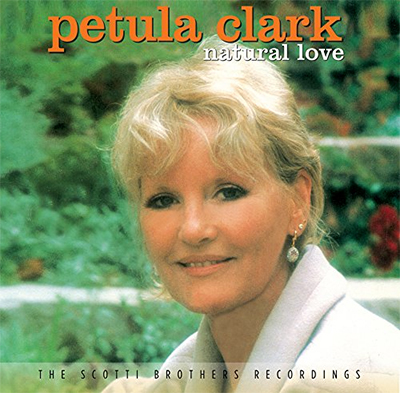